The Story of the McEuens

The Story of the McEuens

The full story of the McEuens and the McEuen Scholarship Foundation is told in the 2010 book by John Henry Aylen, Marielle McGovern, and Katherine Gombay.
Buy Revive and Grow Strong 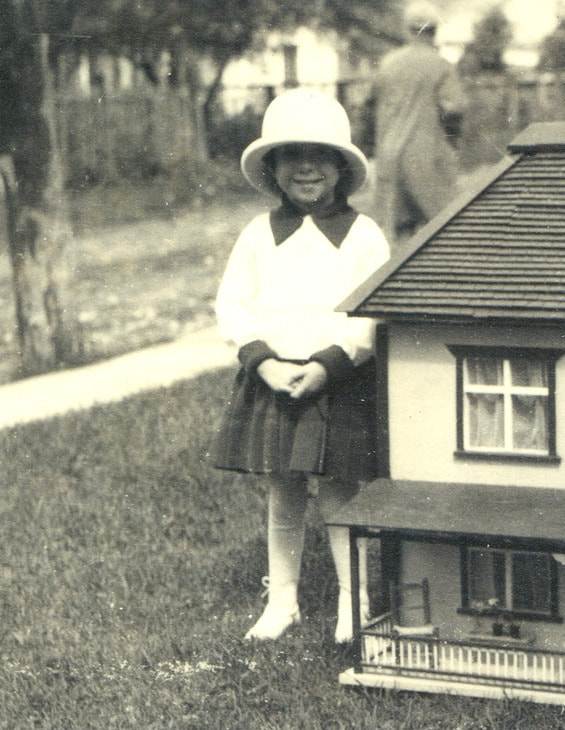 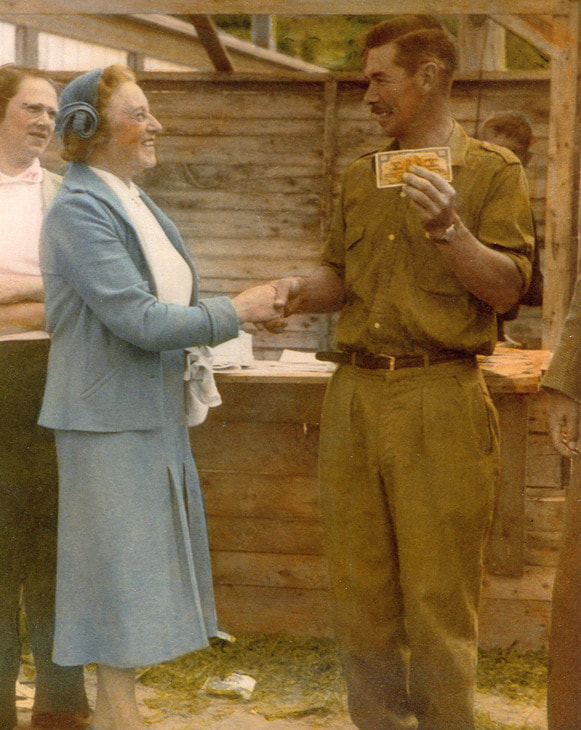 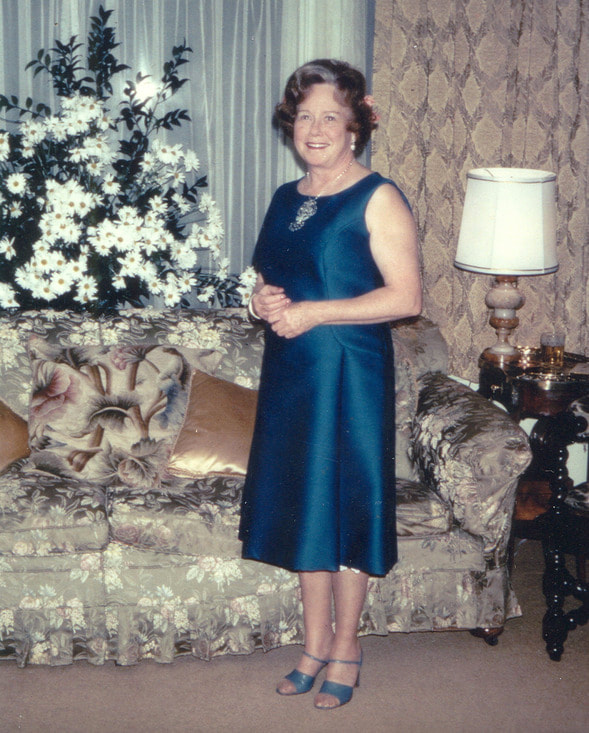 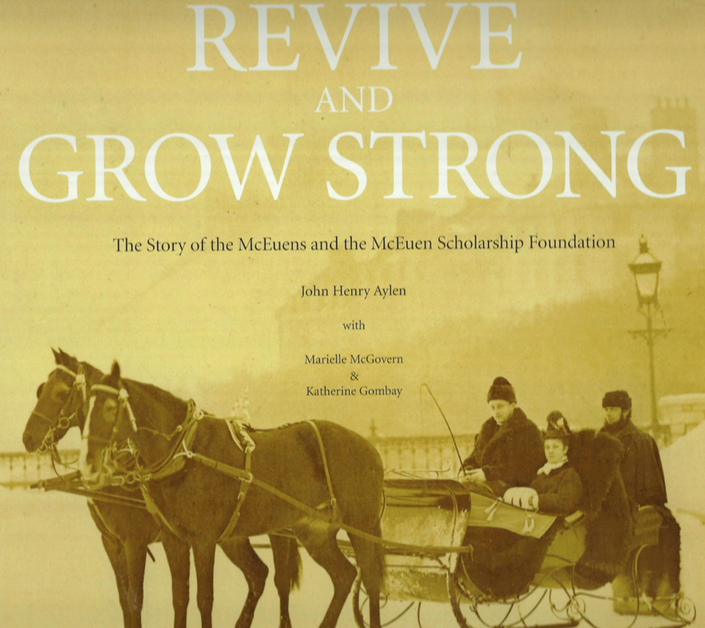 Mhairi (pronounced “varry”) spent her early childhood with her parents in St. Agathe, Quebec. Following the death of her mother in 1923, she moved to St. Andrews, Fife, where she lived with her uncle and aunt, Dr. and Mrs. Stuart McEuen. Shortly thereafter, her grandfather passed away and the three of them moved back to Canada. Mhairi attended schools in Montreal and Ottawa, before finishing her education at a private school in Scotland.

With the outbreak of World War II, Mhairi spent a short period in France driving ambulances before returning to Canada to live with her family. She then spent much of her time helping her aunt run the Ajax Club for British sailors in Halifax. The club provided sailors with private homes to rest in and a place to go to while off-duty.

By the time the war ended, the Ajax Club had generated enough funds to create scholarships for 15 young British sailors. The Ajax scholarships provided them with the opportunity to study at McGill University in Montreal. The McEuens knew all the scholars well and followed their progress with great interest. The McEuen home, “Ottir”, near Mont Tremblant, Quebec was a virtual home away from home for many of the scholars.

In the late sixties, Mhairi and her aunt moved to Ottawa. It was there that she met her beloved Henry de Castro, whom she would later marry. In 1974, Dolly McEuen and Mhairi, her niece created the McEuen Scholarship for Canadian students to attend the University of St. Andrews in Scotland.